Two wounded soldiers, barricaded in a small room. Possibly dying, possibly already dead, they keep each other company while broadcasting what could be their final thoughts into a world that they are unsure is even listening.

"Chris Fontanes' original works for Bottle Alley Theatre Company tend to take place in the dark...Bottle Alley's performances are reductive, minimalist in their technical aspects, and yet focused upon essential enormous themes." - CTXLIVE THEATRE
" Fontanes' works rarely take place in the kind of tangible places and linear timelines you expect to visit in a theatrical setting. Rather, there's a sense of fluidity in his stories and characters, an otherworldliness about them that is nonetheless keenly familiar and relatable, and figuring out just where (or when) they're taking place is often part of the art." - CTXLIVE THEATRE (2ND FEATURE)
"A visceral, intimate sharing of a human being's fleeting last moments of life. In a time that holds so much uncertainty, this dystopian fever dream feels all too possible." - BROADWAY WORLD AUSTIN 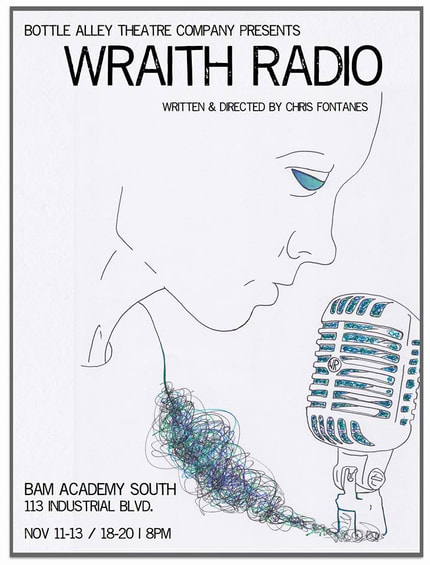 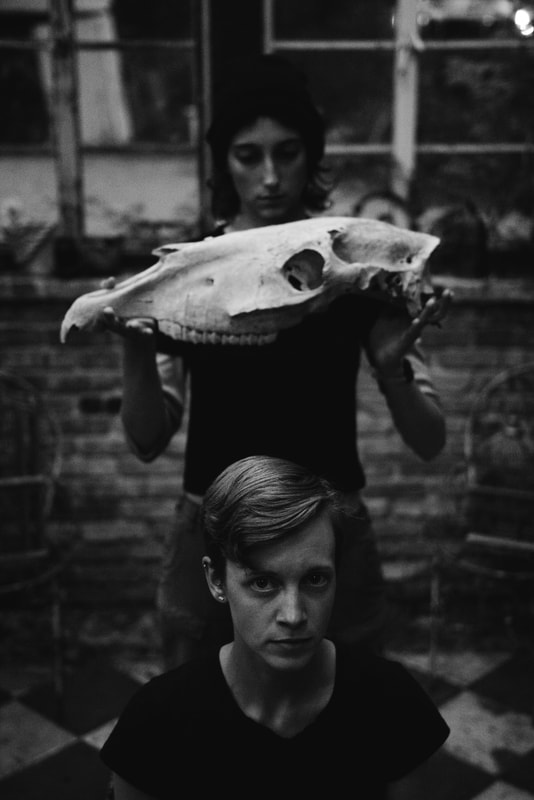 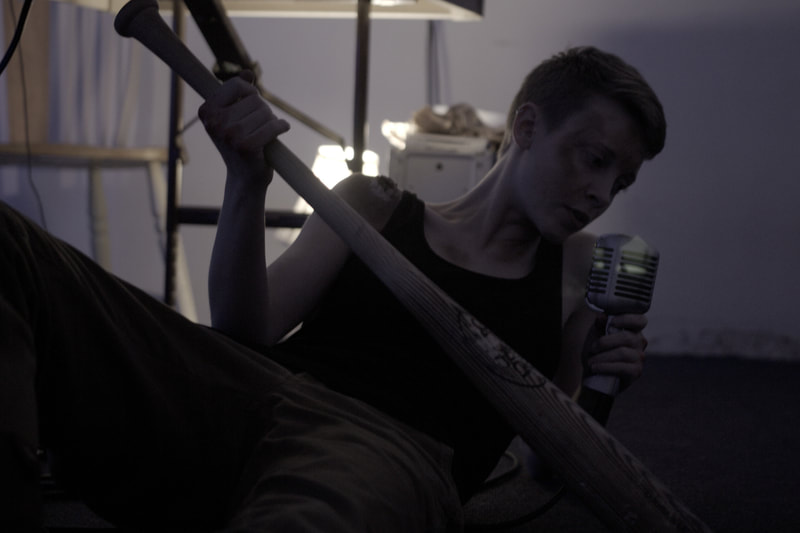 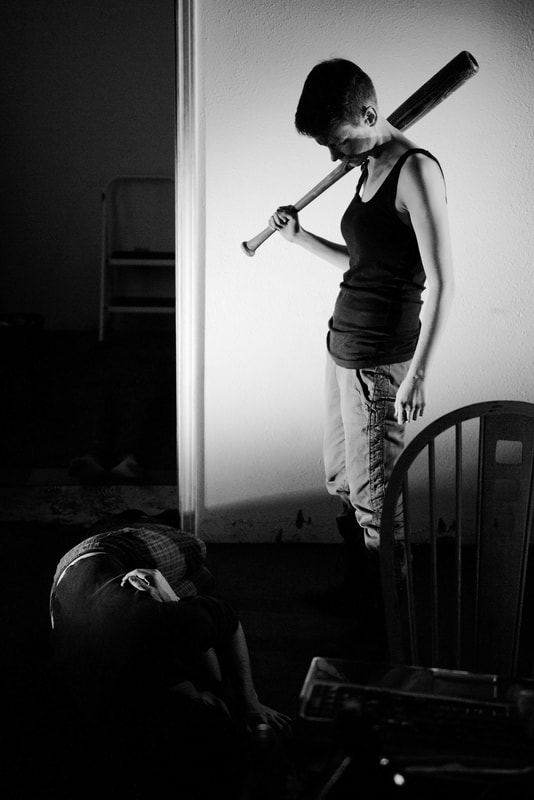 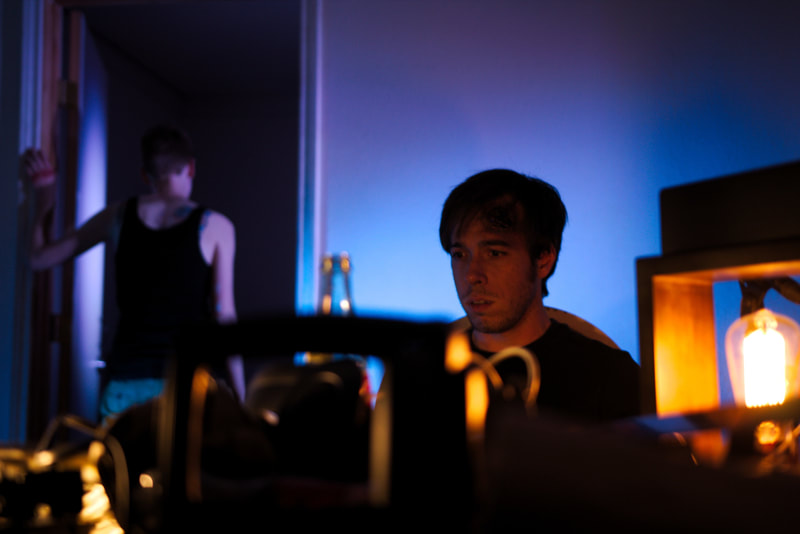 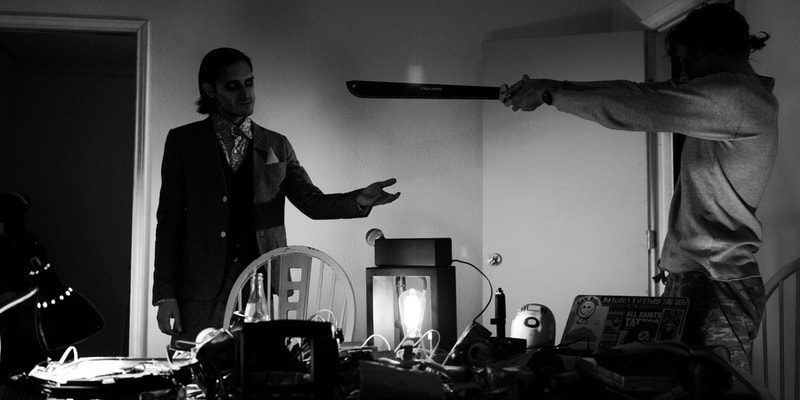 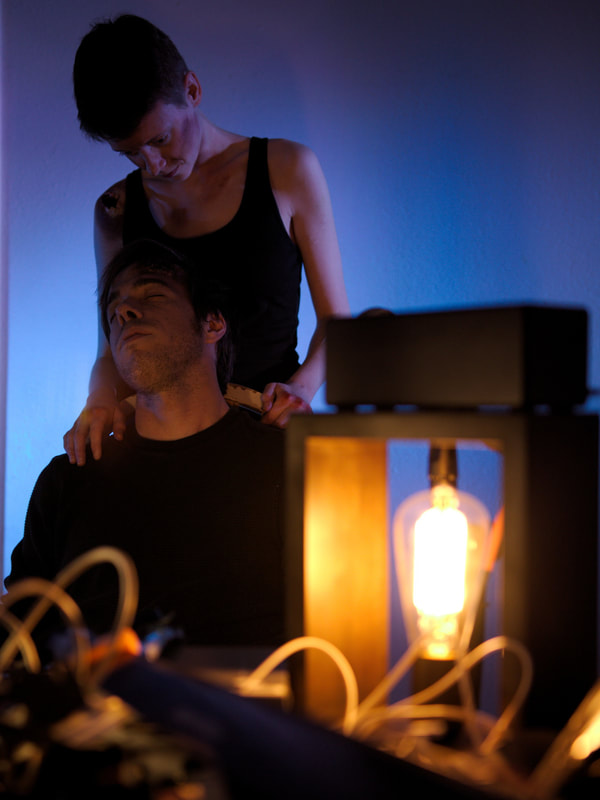 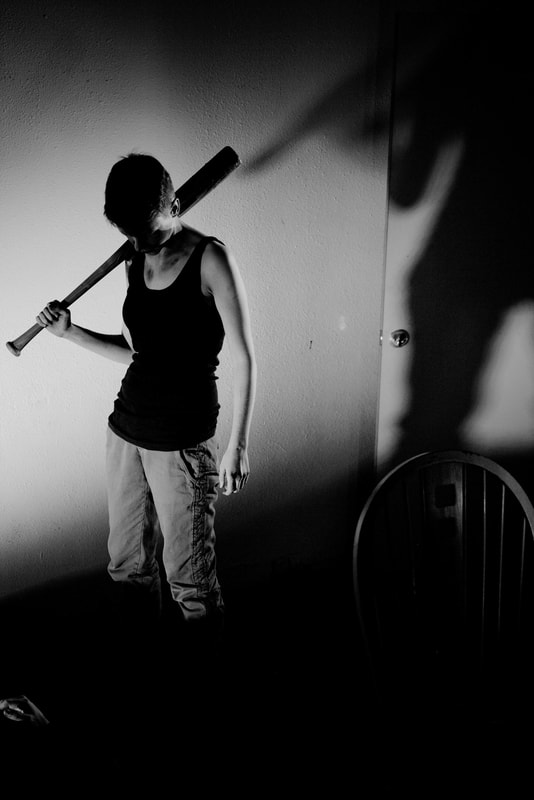 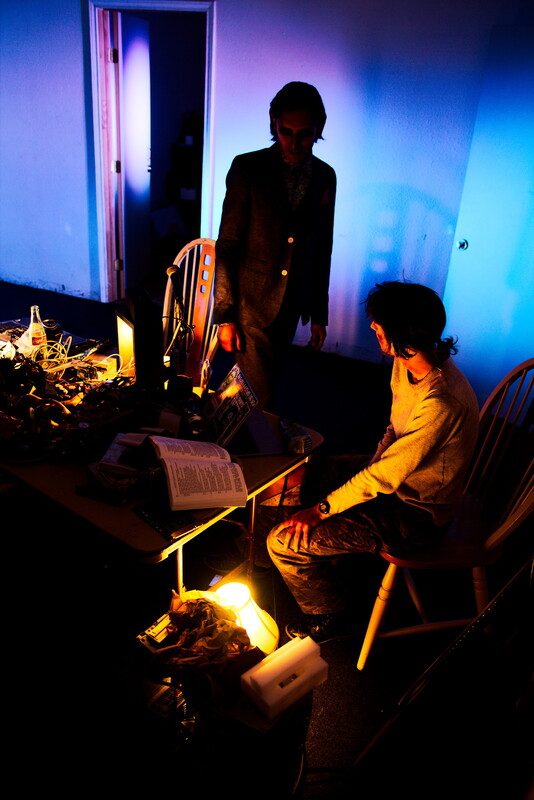 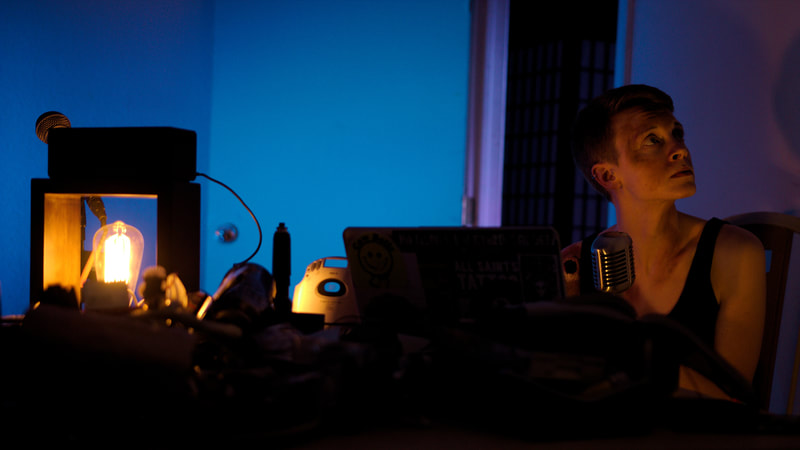 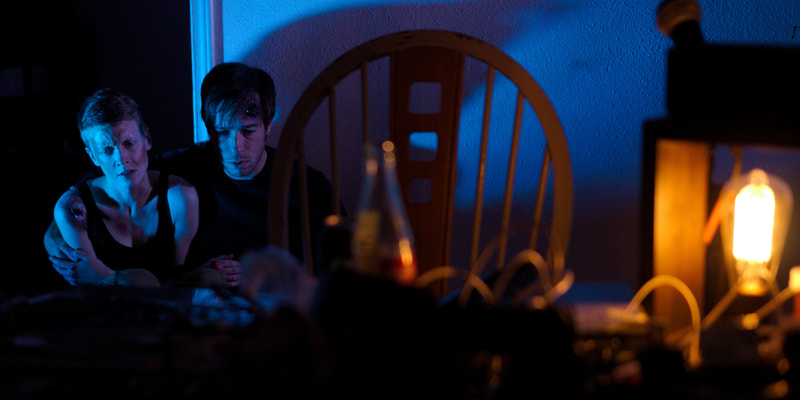