A League of Her Own

"My name is Mary Katherine Blackwood. I have often thought that with any luck at all I could have been born a werewolf because the two middle fingers on both my hands are the same length, but I have had to be content with what I had. I like my sister Constance, and Richard Plantagenet, and Amanita phalloides, the death-cup mushroom. Everyone else in my family is dead."
​
A fatal, mysterious tragedy claims the lives of most of the Blackwood family, leaving tightly-bonded sisters Constance and Merricat and their eccentric uncle Julian the sole survivors. Six years later, they have lead a solitary yet whimsical life shut away in their family estate: alienated from the hateful, suspicious occupants of their sleepy village. But the sudden arrival of their cousin Charles begins to open old wounds anew and threatens to send the family spiraling towards total destruction...what did really happen that fateful day six years ago? 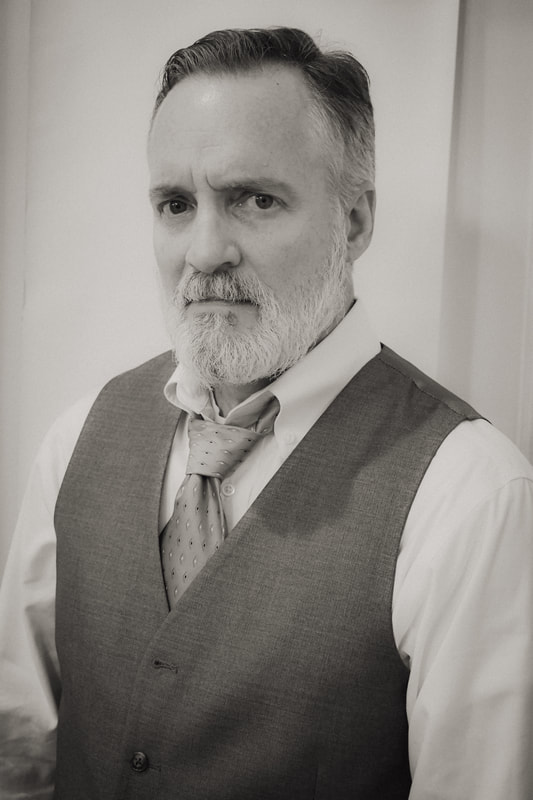 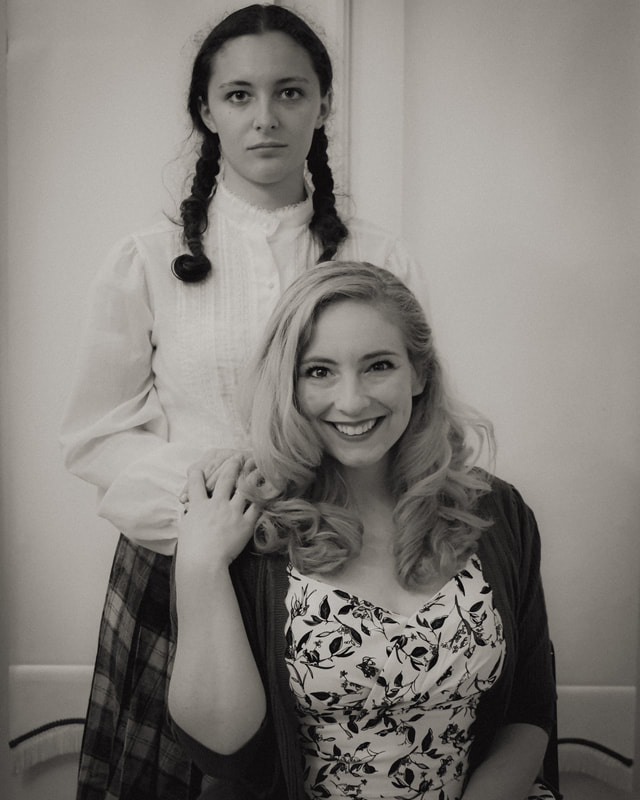 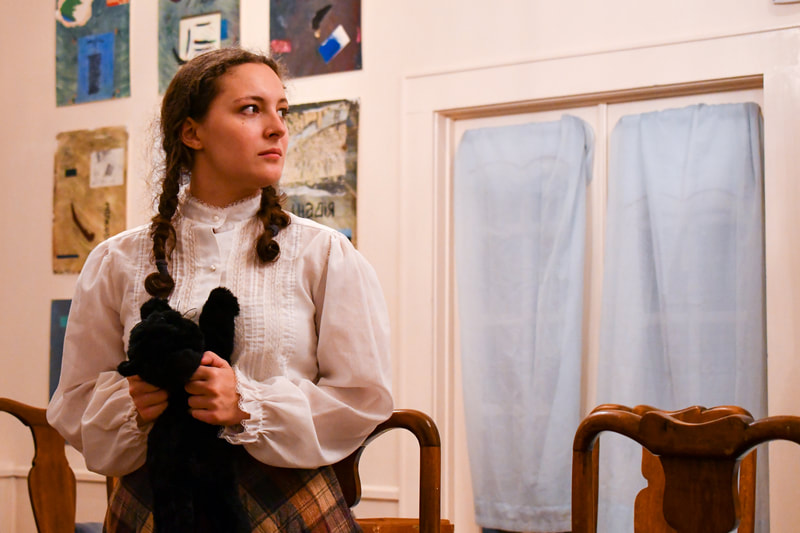 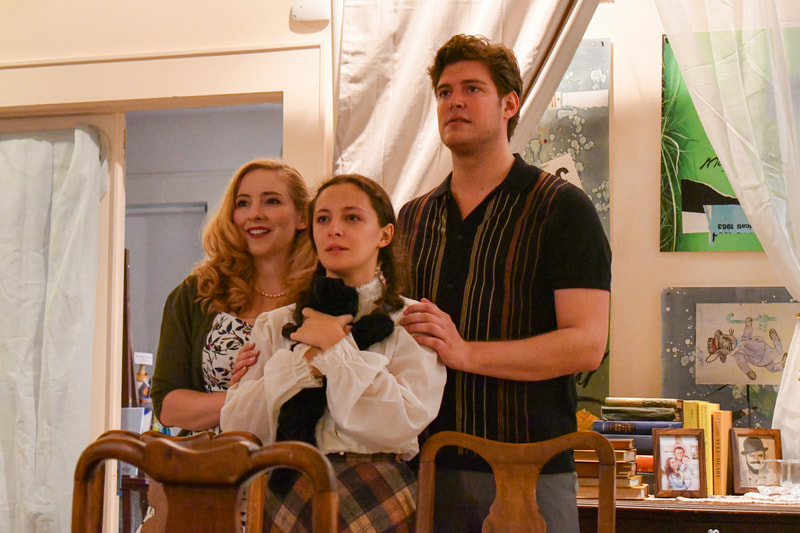