Hate Yourself revolves around the relationship between a man recovering from a recent suicide attempt and the actress that he has hired to portray multiple people within his life. The play encompasses themes of perception, mental illness, recovery and the masks that we wear. Hate Yourself strives to initiate a conversation about mental health awareness and the stigma that oftentimes surrounds it.

"If Austin has a 'beat generation' Chris Fontanes is part of it." - CTXLIVE THEATRE 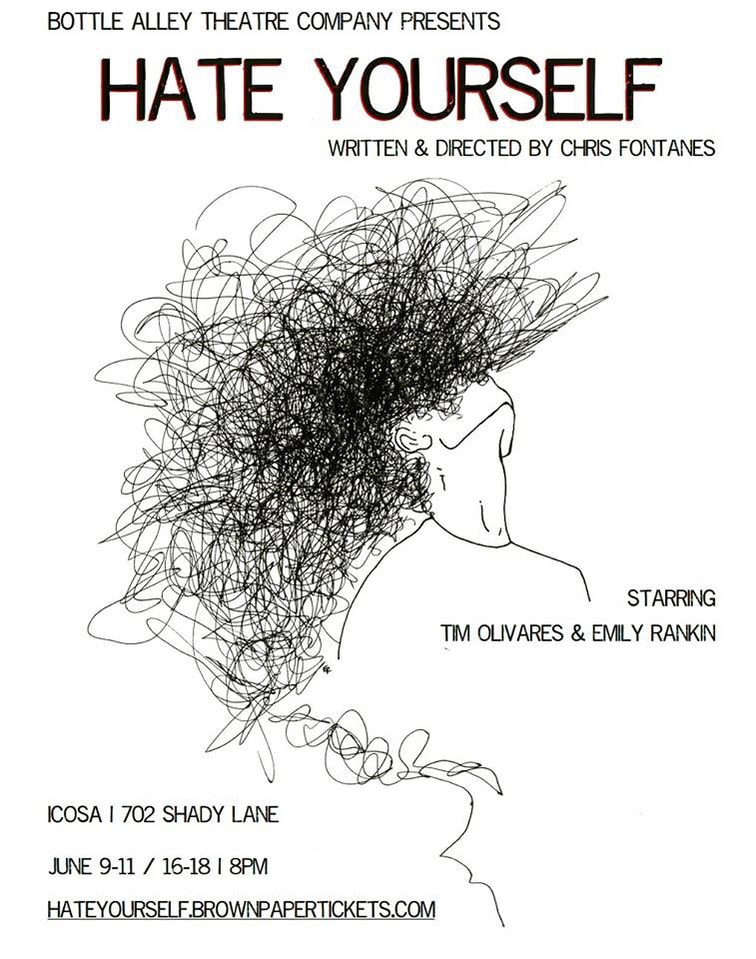 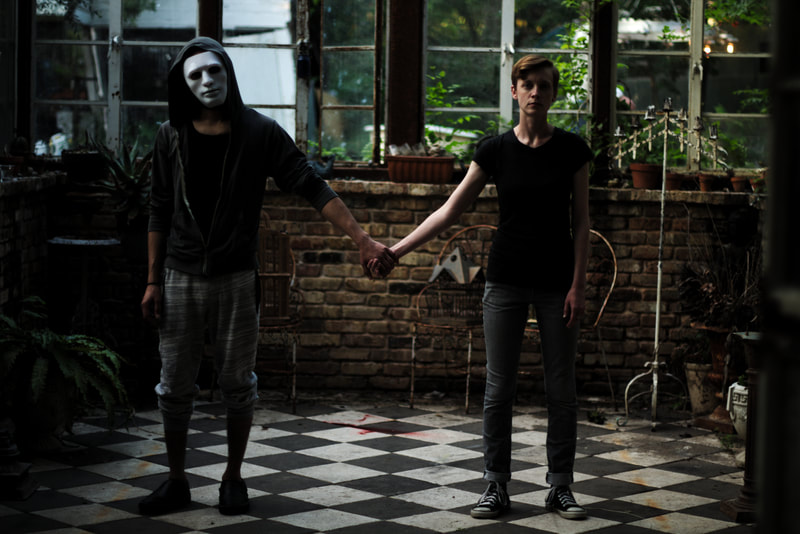 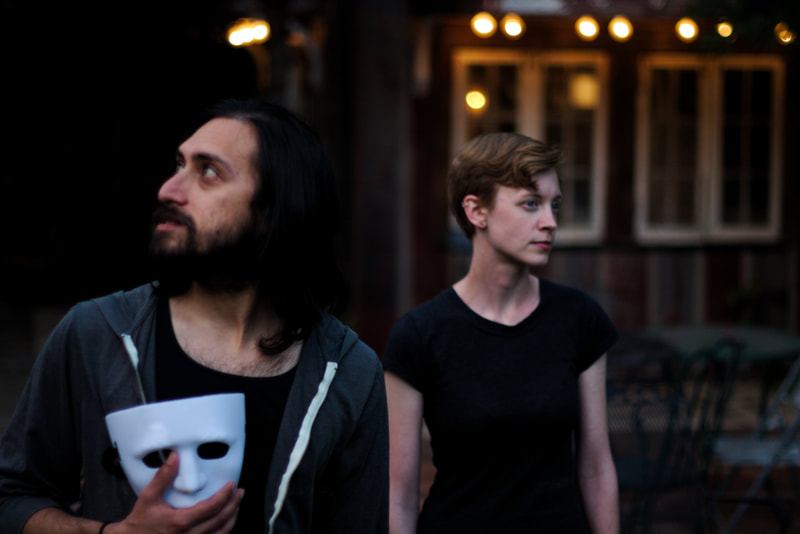 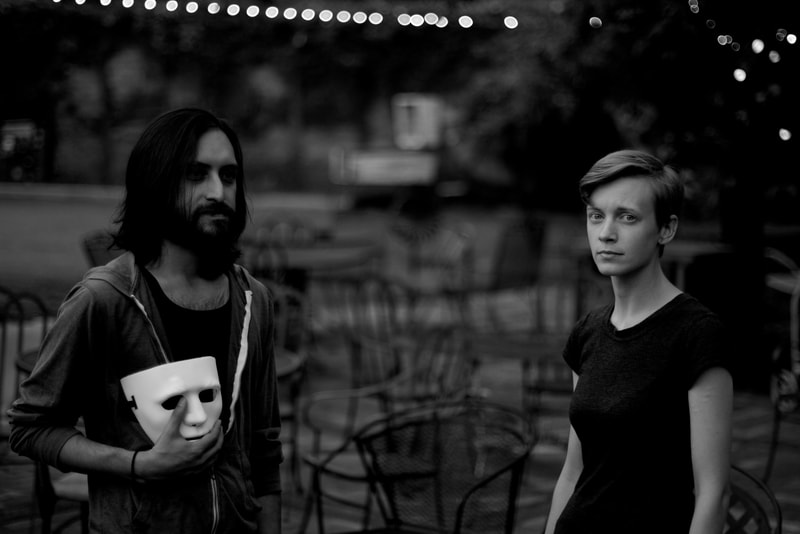 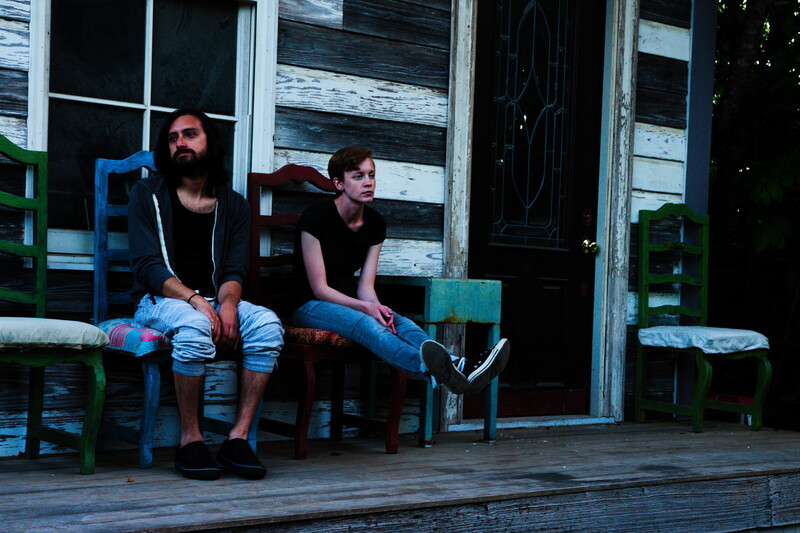 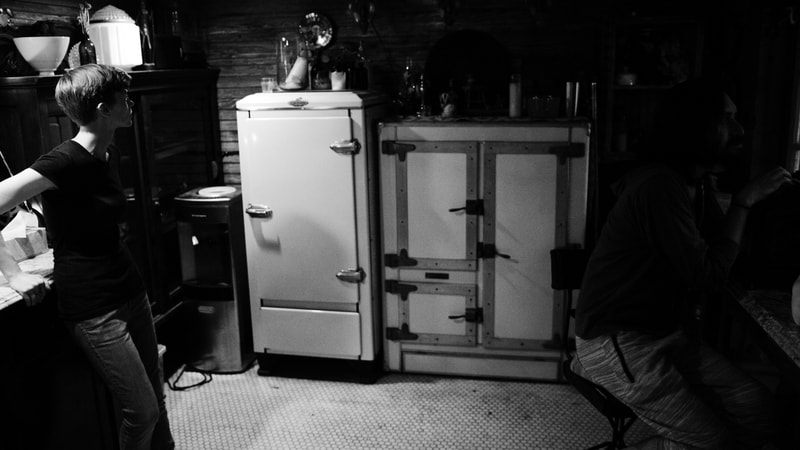 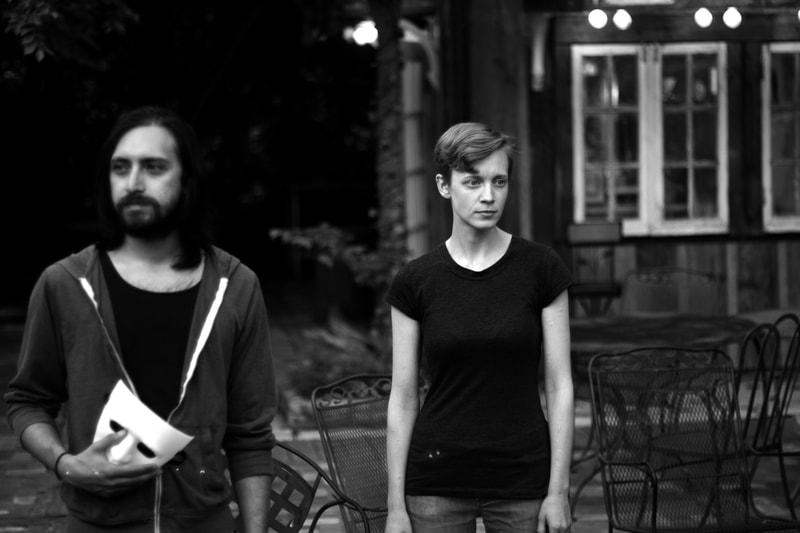