Black Dog is a site-specific and immersive theatrical piece revolving around the relationship between two women - Ophelia and Rainey - who capture, torture, kill and consume men who have been accused of sex crimes. The play deals with themes of violence, cannibalism, and memory and is not for the faint of heart (or stomach).

"Bottle Alley often bills itself as "found space theatre," and while it has often been precisely the opposite, they excel at finding offbeat, extremely fitting venues for their works." ​- CTXLIVE THEATRE
"As self-described DIY punk performers, this ensemble is clearly experimenting with thought-provoking, immersive and original work... Bottle Alley Theatre Company is an immersive theatrical experience, not designed for the faint of heart." - BROADWAY WORLD AUSTIN 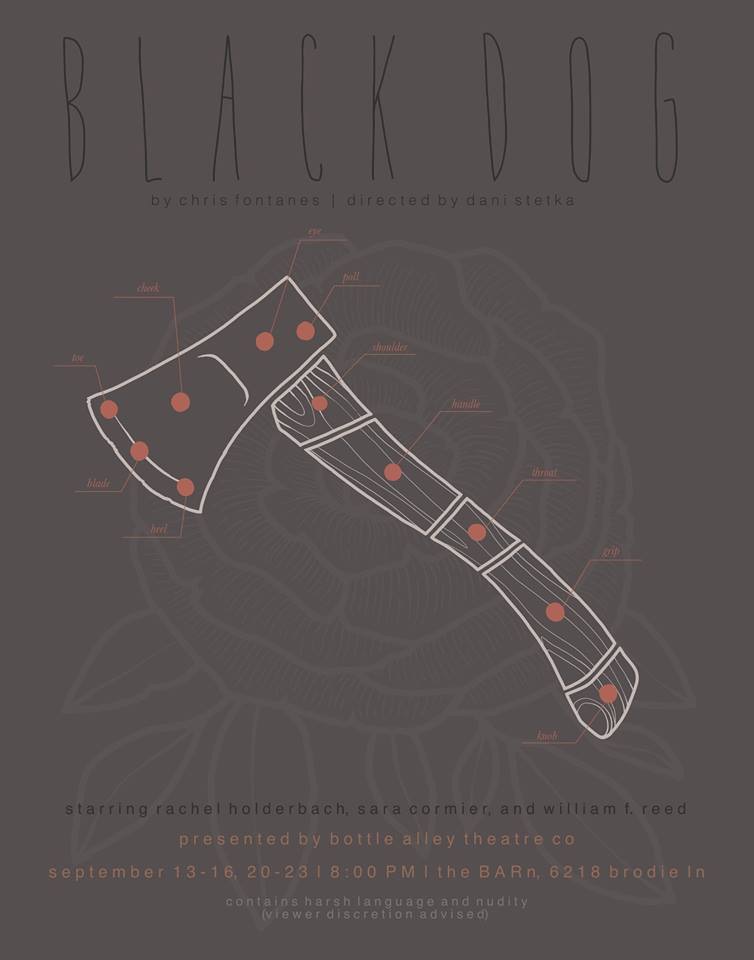 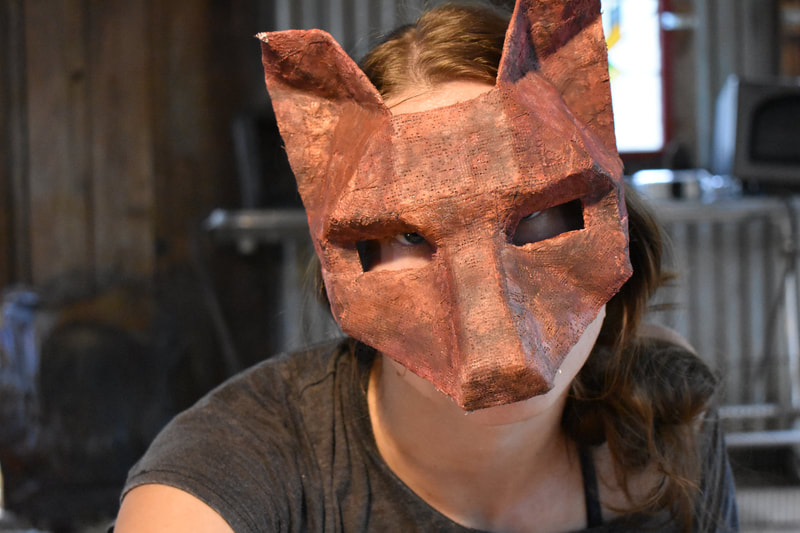 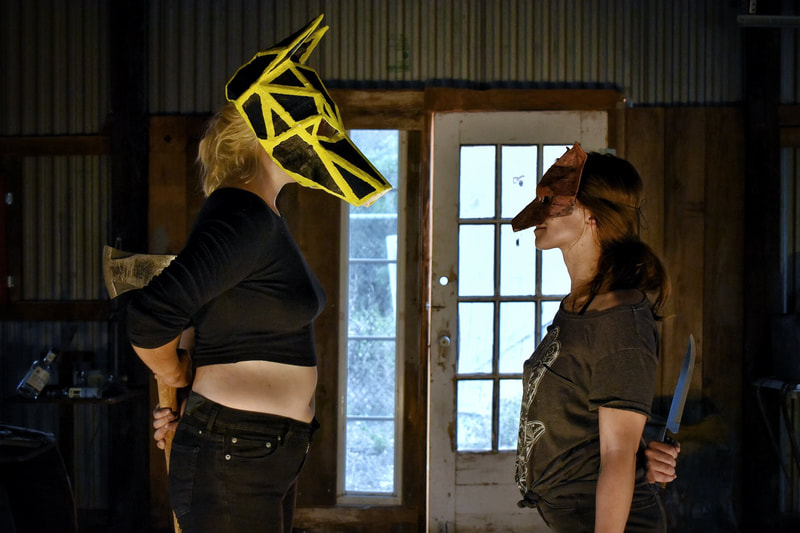 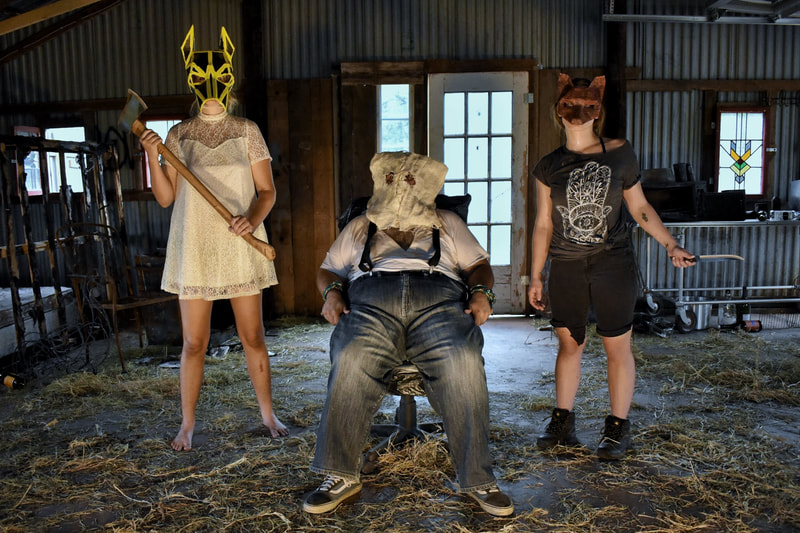 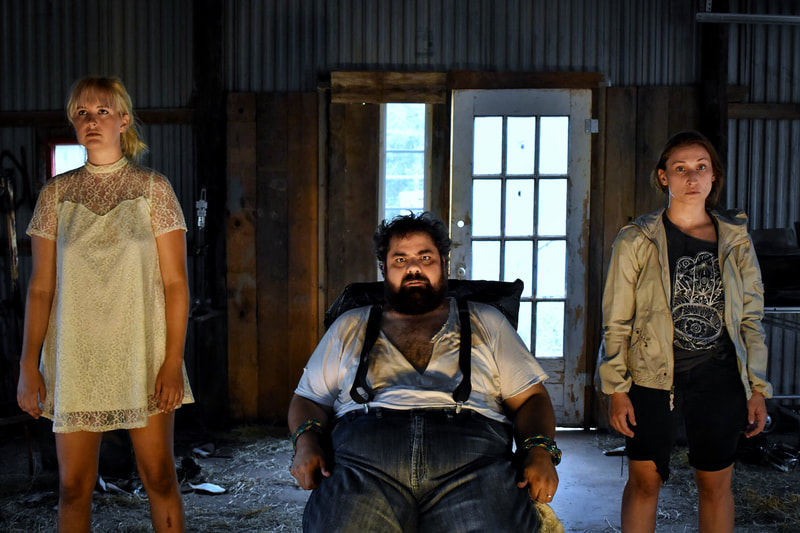 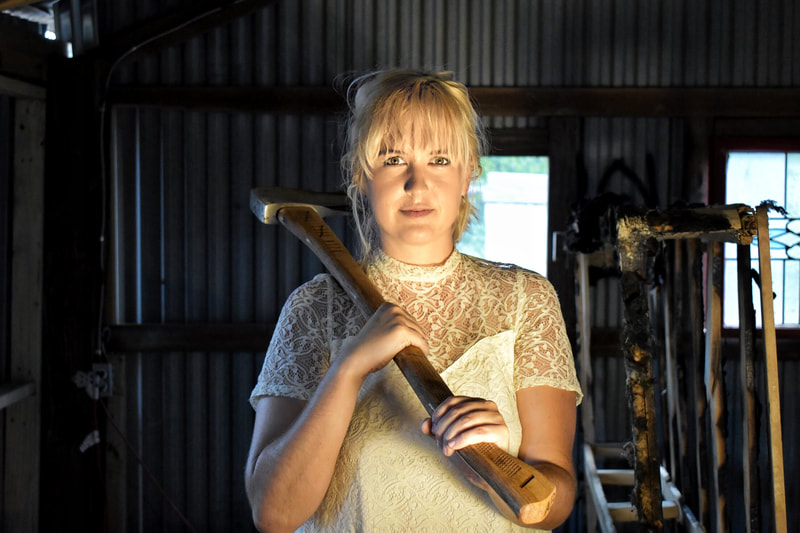